I wasn’t able to come up with a better title.

I’ve been lately updating less with each passed week, which is a thing that shouldn’t happen and I’m completely guilty about; and at the same time, I’m really looking forward to getting back to the old schedule (which is one update on Monday, another one in Wednesday and another in Friday, in case you’re new to my projects).

And I must confess that I’ve done unnecessary breaks to the point that my “be on fire” feeling -so to speak- started to decrease, and therefore my productive input was decreased as well. That’s the start of the burnout and even laziness. Every artist at least knows these two different feelings, and hopefully they know that these terms are not the same. Burnout is the exhaustion after you finish working on your page, panel or even an entire web page configuration, and then you have nothing to aim for, and laziness is when you say “I rather not do that at the moment“. I’ve been having these two issues mixed and it’s a mess, specially when living in a noisy place (which more reason to get up and to work at night, mid-night, and early morning).

I’ve lately got new ideas for new webcomics and some of these have potential (form my point of view at least). The issue is, that even if I put one or even more new webcomics I’ll have even more work piled up and with the job I’ve got it’s going to be very, let’s say, hectic, it could lead to more stressful days that also could lead me to write rants like in this one in one of my pages of The Yuri Paradise. And I don’t like ranting about my private life, and in retrospective, the fact that some parts of my private life went in the way to my personal projects was the reason I wrote it because I thought that was one hell of a day. And I’m not saying “hell” in the literal meaning, it’s just the expression.

With that in mind, that leaves me with the third idea I got… but I won’t say much about this one. I prefer it to be a surprise. 😛

I’m digressing. I tend to do it often. It’s a bad habit I got.

My schedule has always been chaotic, and more than ever it’s been a mess, so I’ll go to the point: I’m going to do the schedule of  one panel per day, for all projects. This doesn’t apply to A Yurist Closet and AsFoxger Comics. That way I won’t be delaying anything and if this goes well, my input will increase with the time and if I draw faster, I may be doing more fanart or even better, add one webcomic or more.

Joe Rogan said something like “Write down everything you wanna do”. I think I’m going to apply for this example.

I’ll tell you how it worked out for me later.

Visit my webpage https://www.asfoxger.com
Subscribe to my Minds channel https://www.minds.com/AsFoxger
Watch my work in DeviantART http://asfoxger.deviantart.com
Follow me in Gab https://gab.ai/AsFoxger
Support me in SubscribeStar and get +400 rewards for 1$ https://www.subscribestar.com/asfoxger

Support me in SubscribeStar for exclusive content rewards: https://www.subscribestar.com/asfoxger 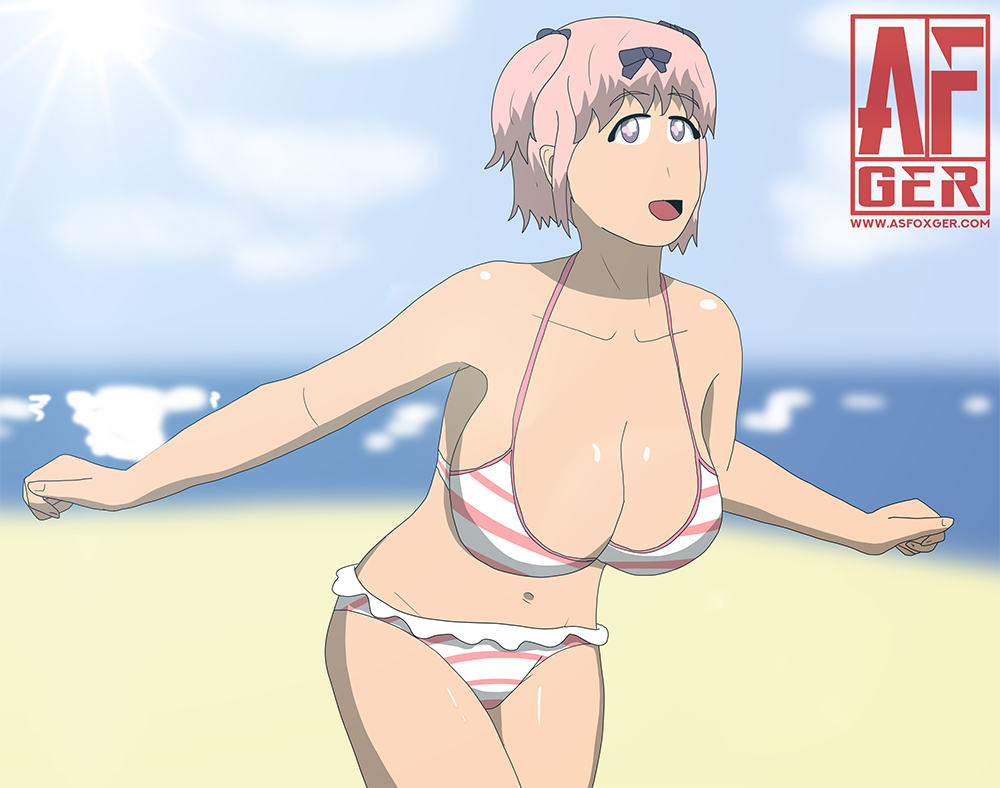 Another Senran Kagura drawing. I thought at first in drawing Yagyu but then I decided on Hibari.

If you want the full-resolution version, it’s available for Admirers (2$) in my Subscribestar here: https://subscribestar.adult/asfoxger 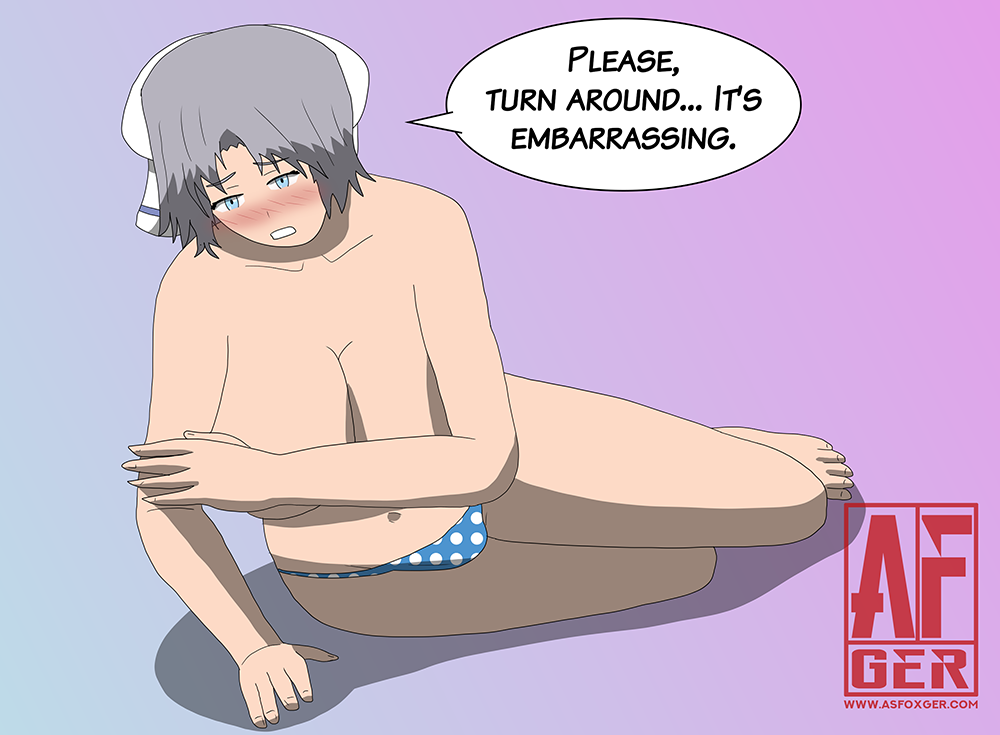 I was surprised that my pic of Mirai of Senran Kagura received such feedback, so I decided to go with another character, Yumi, a common favorite character in the community.

If you want the full-resolution version, it’s available for Admirers (2$) in my Subscribestar here: www.subscribestar.com/asfoxger

Support me in SubscribeStar for exclusive content rewards: https://www.subscribestar.com/asfoxger

Visit my webpage https://www.asfoxger.com
Subscribe to my Minds channel https://www.minds.com/AsFoxger
Watch my work in DeviantART http://asfoxger.deviantart.com
Follow me in Gab https://gab.ai/AsFoxger
Support me in SubscribeStar and get +400 rewards for 1$ https://www.subscribestar.com/asfoxger

NO HUMAN NOR LIVING BEING WAS USED DURING THE DEVELOPMENT OF ANY OF THE CREATED IMAGES.
NINGÚN HUMANO O SER VIVO FUE USADO DURANTE EL DESARROLLO DE LAS IMÁGENES CREADAS.

BY ACCESSING THIS PAGE, THE USER AGREES THAT HE OR SHE DOES NOT FIND SUCH CONTENT OFFENSIVE AND WILL READ AND/OR WATCH THE IMAGES IN GOOD FAITH AND RESPONSIBLE CONDUCT.
AL ACCEDER A ESTA PÁGINA, EL/LA USUARIO/A ACEPTA QUE NO CONSIDERA OFENSIVO DICHO CONTENIDO Y LEERÁ Y/O VERÁ LAS IMÁGENES DE BUENA FE Y CON UNA CONDUCTA RESPONSABLE.